This is coming after he was arrested in Dubai and whisked away to the US for allegedly defrauding unsuspecting people and involving in money laundering.

The new evidence shows how he used his personal email to register on a website “whizzlog” which is a market place for buying US bank logs and money laundering.

See the evidence obtained below: 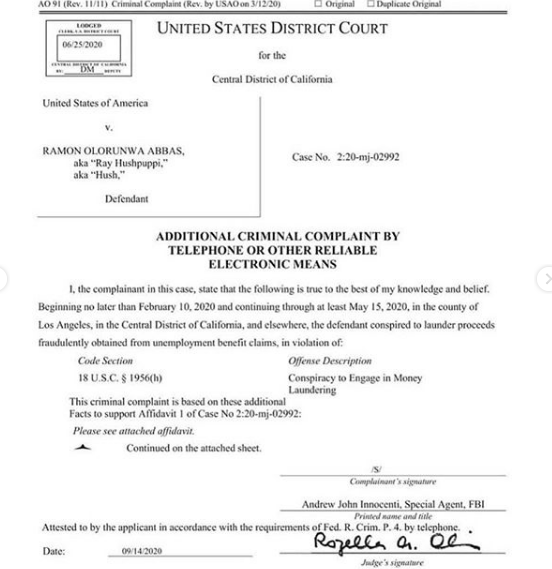 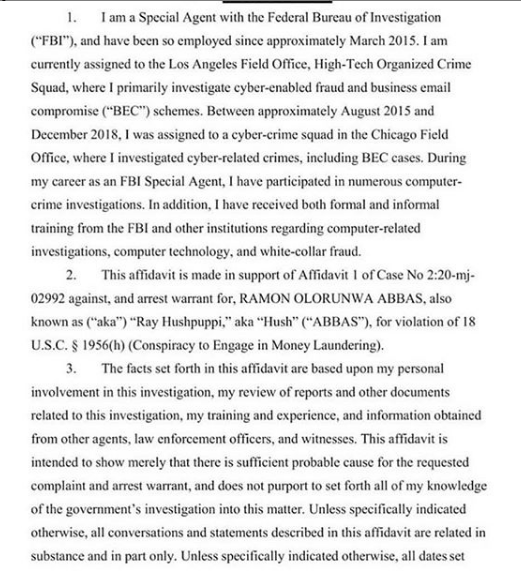 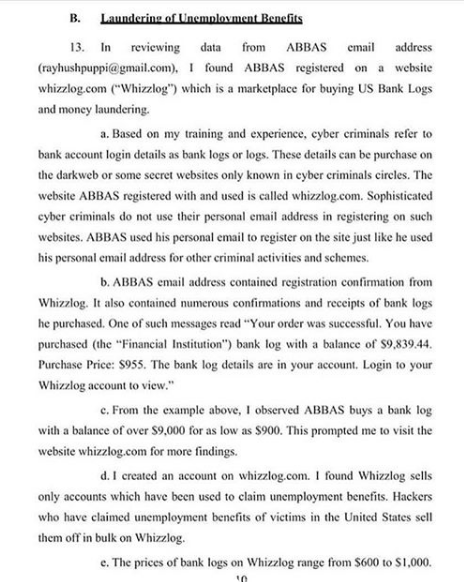 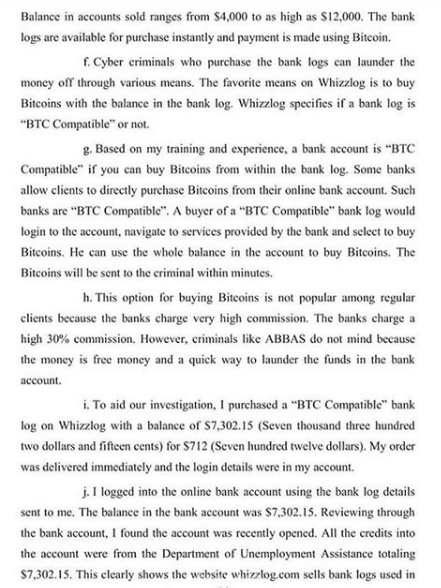 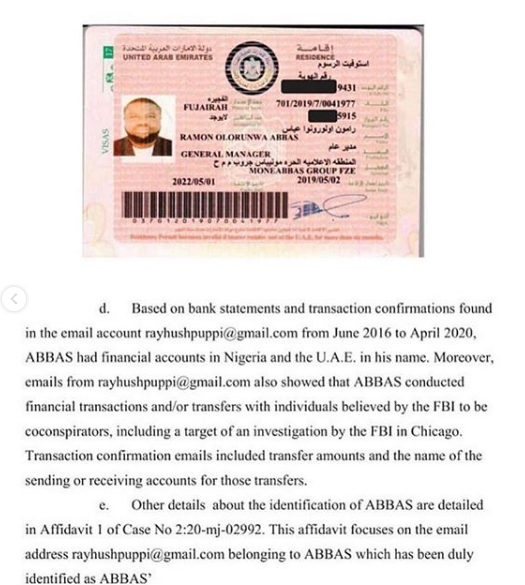 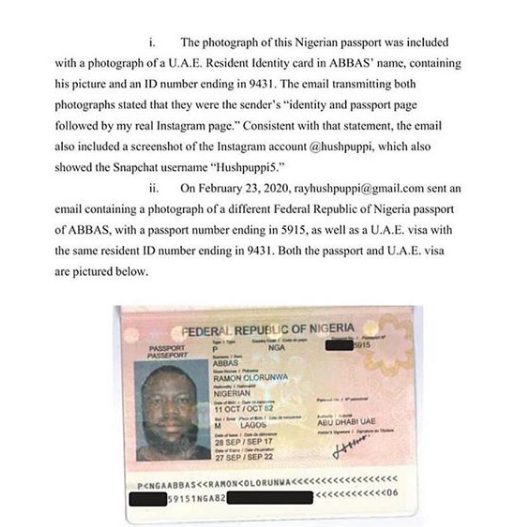 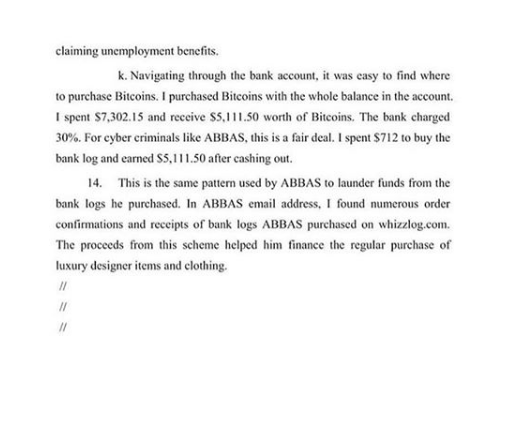 Recall that Hushpuppi pleaded not guilty to the four-count of conspiracy to commit wire fraud, money laundering conspiracies, international money laundering and engaging in monetary transactions in property derived from specified unlawful activity. In June, the Hushpuppy was flaunting an opulent lifestyle on social media and was shortly arrested in Dubai by special operatives of the Emirati police and American Federal Bureau of Investigation (FBI).