This was made known by the crossdresser, Onyx Godwin after he shared some pictures on Facebook to show off injuries he sustained after the assault.

The crossdresser, Onyx revealed that he did nothing wrong.

Onyx said he paid N30k to secure his freedom.

I didn’t do anything, after my call with Justin, I was going to print out my ID card for my exams and the next thing two men dragged me from behind. I actually thought they were robbers at first.

I was with them for over an hour, I refused them Access to this phone and only unlocked my iPhone for them. 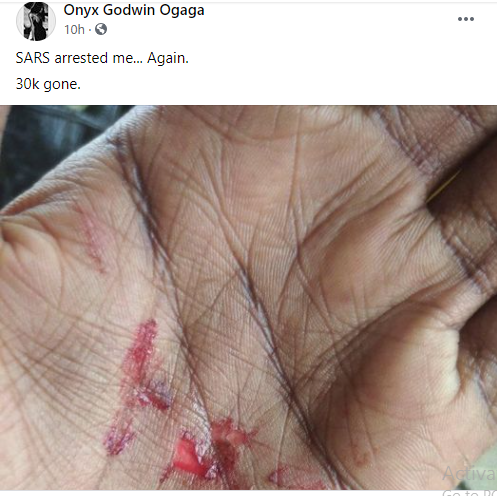 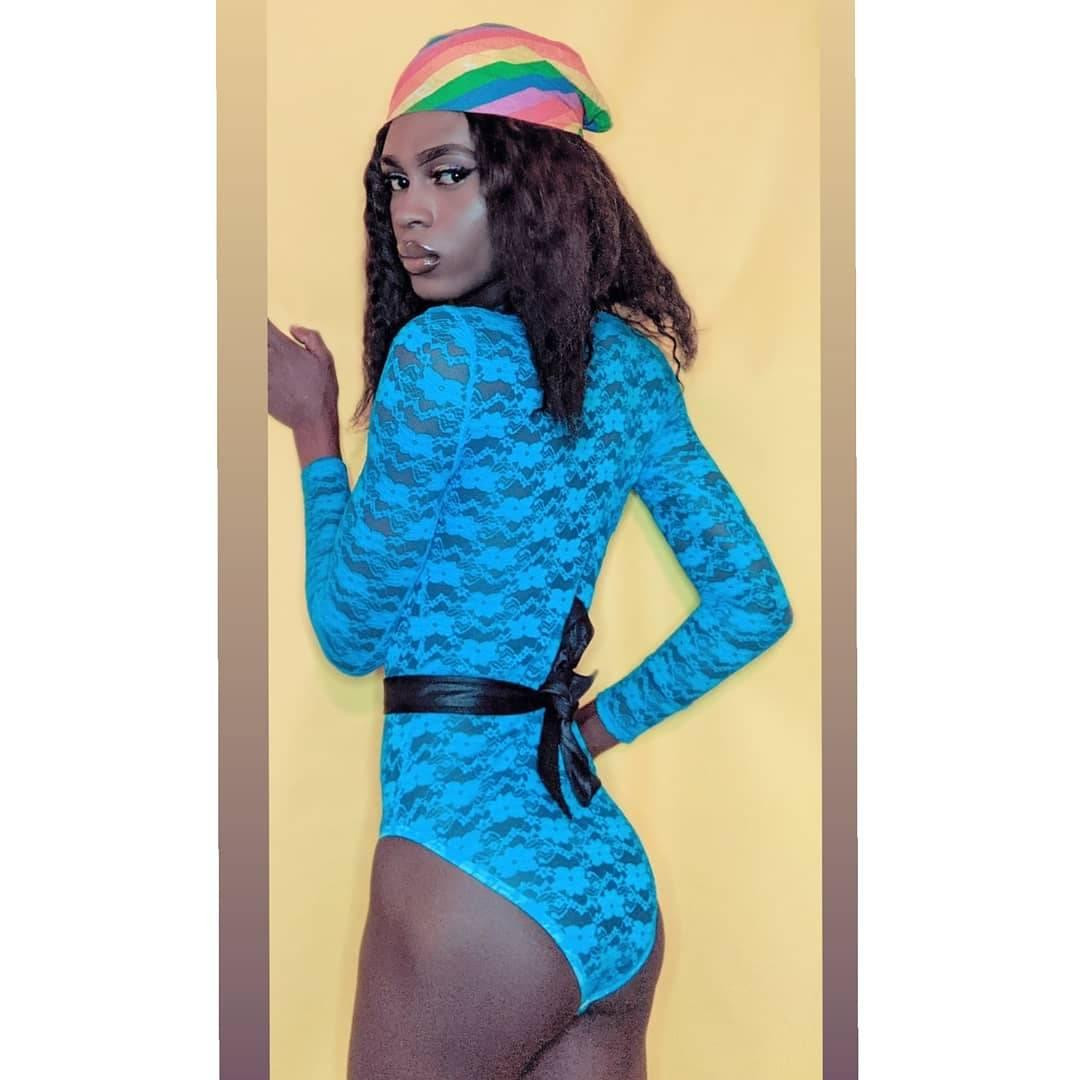