Weeks ago, Nengi revealed to Big Brother that she has got a boyfriend outside the house.

A photo of a man who allegedly seems to be Nengi’s boyfriend has surfaced on Twitter and causing a stir. 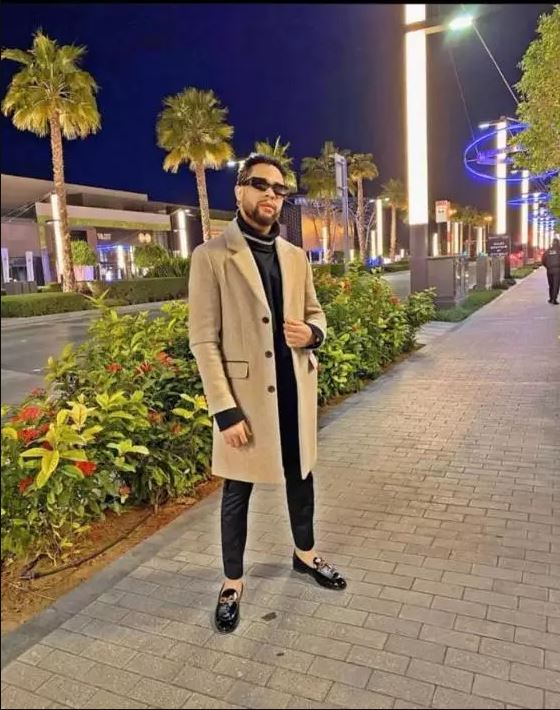 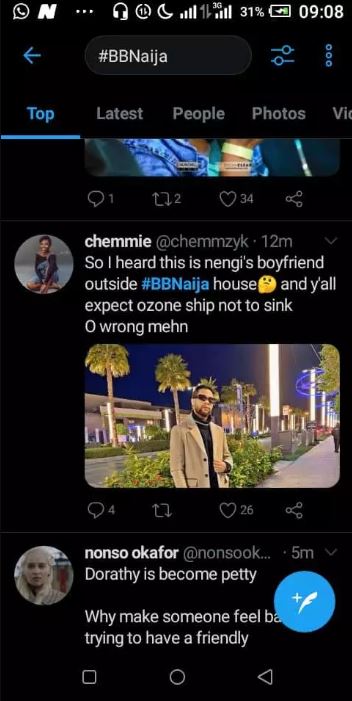 In related news, during a dairy section, Nengi narrated why she broke up with her boyfriend and what she might do next after the show.

The beauty queen said he broke up with her when she told him about her plans of going to the big brother Naija house.

According to her, she finally went to the house without telling him because she was keeping it confidential and didn’t want to jinx it after telling someone.

She went further to say that she hopes to reconcile with her boyfriend after the house, but if she leaves the house and he is no longer available for her, that she might move to Ozo as he is her ideal candidate.

“Ozo is someone I could date but I was seeing someone before I got into the house. We broke up because I didn’t tell him I was going into the house and he didn’t like it. There could be room for reconciliation”

“Ozo and I have never really talked about dating each other, we’ve never had that deep conversation.”

Big brother then tells her to have a conversation with Ozo for clarity.